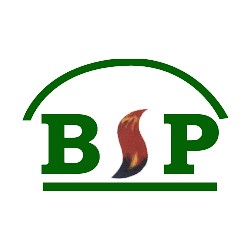 Biogas Sector Partnership - Nepal (BSP-Nepal) is a professional organisation involved in developing and promoting appropriate rural and renewable energy technologies, particularly biogas, effective in improving livelihood of the rural people. It was established in 2003 under District Administration Office,Kathmandu under the Social Organisation Act of the Government of Nepal.

In addition to the implementation of Biogas support Programme-IV & Interim Phase funded mainly by GoN/SNV-DGIS/KFW/World Bank, BSP/N has been implementing the Rainwater Harvesting Capicity Centre (RHCC) funded by RAIN Foundation, the Netherlands), Gold Standard Biogas VER Project (GSP), funded by WWF-Nepal and WASH programme funded by Dutch Water Alliance/DGIS, Community Owned biogas Livelihood Enhancement funded by Renewable World. Most probably BSP/N is the first development organization in Nepal that obatained the ISO 900:2008 cerificate. It also won the most prestigious Ashden Awards for Sustainable Energy. BSP/N has also initiated to register the Biogas Projects of Nepal under Clean Development Mechanism (CDM). It's Executive and Advisory Committees consisted of with the most reputed personalities in different fields followed by the Professional Management Team and other committed and dedicated staff having long experiences. It has very minimum staff turnover.

Since, BSP-Nepal took over the responsibility of implementing BSP, it very much considers itself responsible for development of the biogas sector, further strengthening and expanding the sector while at the same time interlinking it with the issues of other development sectors. Further, since last few years it has also embarked on promotion of rainwater harvesting systems and linking it with biogas promotion in areas where water is scarce.

In that background, BSP-Nepal has broadened its vision and scope and has established a New Project Wing to handle project activities other than those under BSP.Thus, BSP-Nepal has also articulated its vision, mission, objectives and strategy. 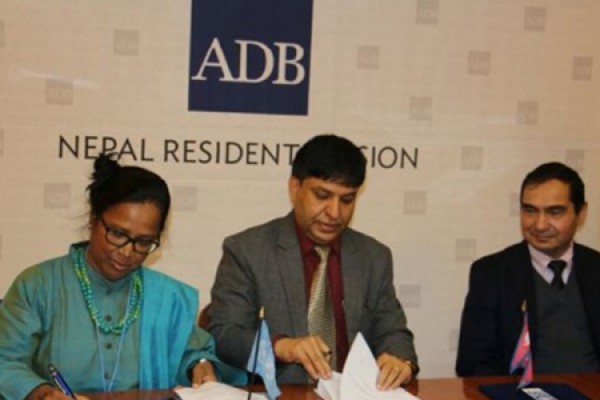